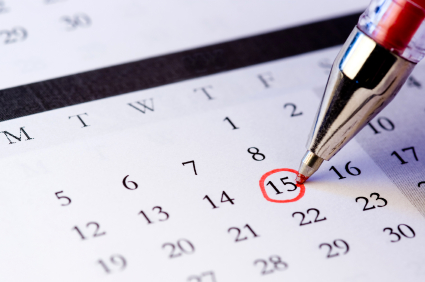 11 February 2014 at the 3rd Biotechnology World Congress in Dubai, the United Arab Emirates, Drs Kaseko and Mahaworasilpa had opportunity to meet Nobel Prize laureates Jean-Marie Lehn, Robert Huber, Edmond H. Fischer, and Ferid Murad. It was both a pleasure and an honour to speak with these beacons of Medicine, Physiology, and Chemistry.

Together with Donald J. Cram and Charles J. Pedersen, Jean-Marie Lehn won the 1987 Nobel Prize in Chemistry for their development and use of molecules with structure-specific interactions of high selectivity. 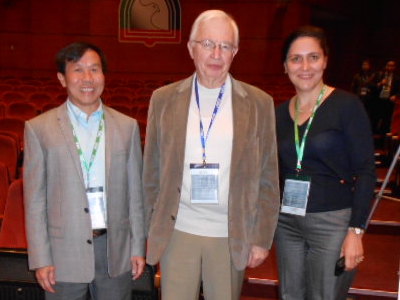 Johann Deisenhofer, and Hartmut Michel together with Robert Huber shared the 1988 Nobel Prize in Chemistry for the determination of the three-dimensional structure of a photosynthetic reaction centre. 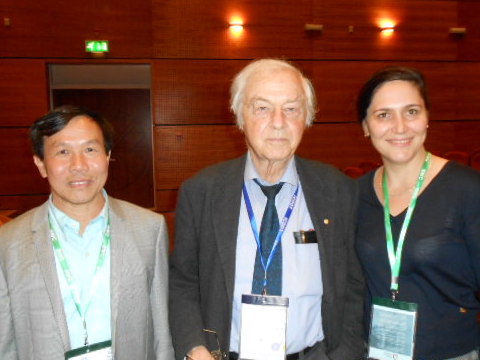 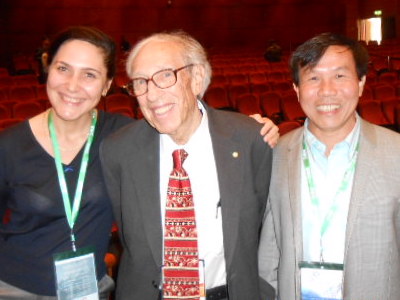 Robert F. Furchgott, Louis J. Ignarro, and Ferid Murad won the 1998 Nobel Prize in Physiology or Medicine for their discoveries concerning nitric oxide as a signalling molecule in the cardiovascular system. 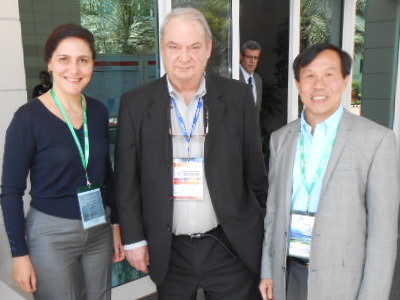 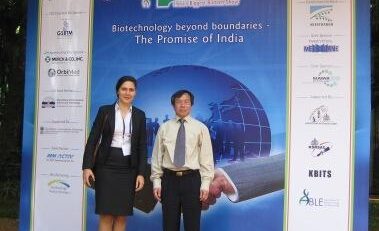